Recent research suggests that certain kinds of food may be just as addictive as the other usual suspects.

Read on to understand how food becomes addictive and what you can do to win the war against this addiction”or not fall prey to it in the first place.

Think about some of your favorite healthy foods”carrots, apples, spinach, and bananas. What do they all have in common? They're all found in nature this way.

Research shows that the farther food is from its natural form, the worse it is for you.

The most addictive foods are highly processed ones, or those highly removed from their natural state, according to a February 2015 study in the scientific journal PLOS ONE.

Highly processed foods tend to increase glycemic load (GL). This is the rate the body absorbs carbohydrates, causing blood sugar levels to jump. Researchers found that when blood sugar spikes after eating, the area of the brain connected to addiction is activated. 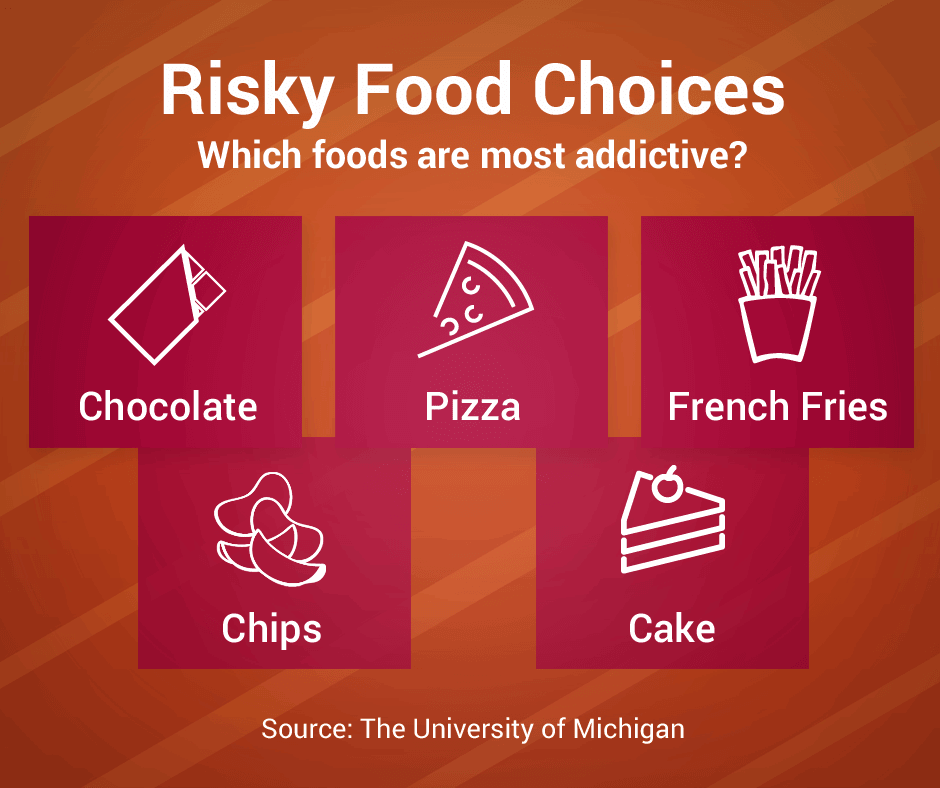 SOURCE: The University of Michigan

The Danger Of Addictive Food

The most addictive foods are those high in sugar and fat, the PLOS ONE study says. Another troublemaker is sodium, which a lot of processed foods also contain, according to the American Heart Association (AHA).

Minimize your intake of these three ingredients. You could be increasing your risk of heart disease if you don't, the AHA says. Here's why: 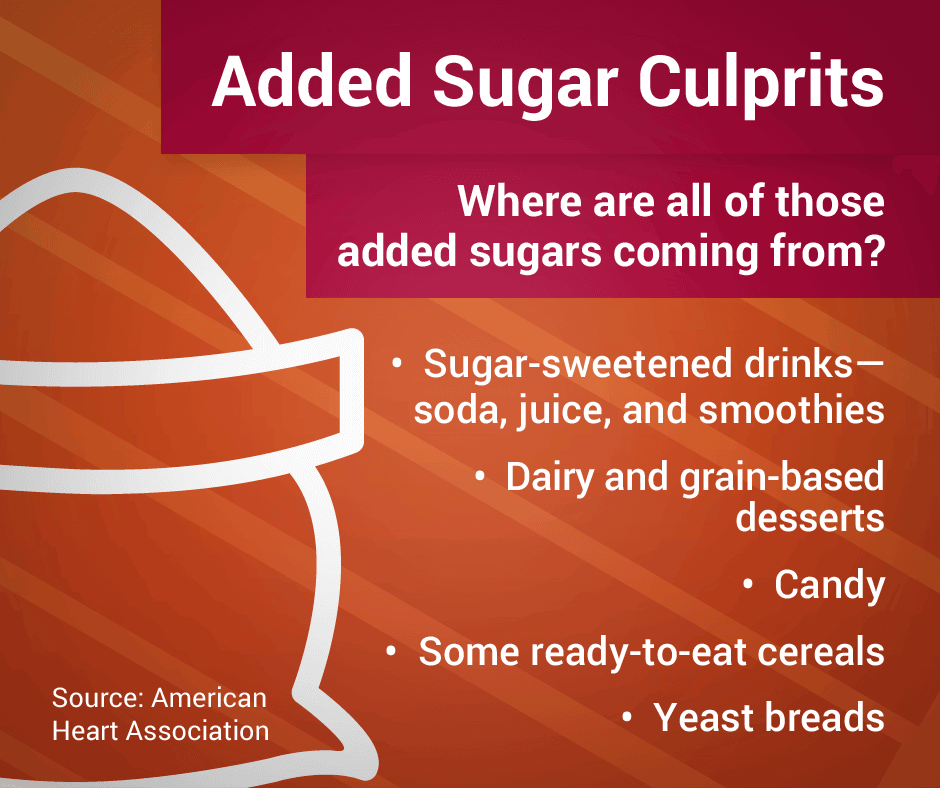 Where are all of those added sugars coming from?

Is All Processed Food Bad?

Processed food is only harmful if it's highly processed. Some food is processed for your convenience and is okay to include in your diet. Being able to distinguish what's harmful”and potentially addictive”and what's not depends on the degree of processing.

Remember that processed food is a very general term for any kind of food taken from its original state and prepared into a dish. Just because it's processed doesn't mean it's unhealthy.

It's really no wonder people find themselves addicted to highly processed food. When pressed for time, it's often the go-to choice. Grabbing a quick bite to eat at a fast food restaurant may be the easiest option. But when done regularly, it's not the healthiest.

In fact, the trans fat content of fast food items remained constant from 2000 to 2013, and sodium levels remained high, according to the Centers for Disease Control and Prevention (CDC).

Eating at home is almost always a healthier choice, whether that means eating from your backyard garden or buying raw ingredients from the grocery store and prepping them yourself.

If you're simply too busy to prepare meals at home, try making better choices when eating out. Here are 5 tips from the US Department of Agriculture on how to eat healthy at restaurants:

For more information, read: What Is The Best Diet For You?

The Name Game: How to Choose a Baby Name

Kratom: the risky new substance you need to know about

Working from home with kids – staying sane and productive

The Signs of Lymphedema