They're devices that look like cigarettes. But instead of tobacco, they contain liquid nicotine. They operate off a battery and turn liquid nicotine into vapor that the smoker inhales.

They're called e-cigarettes, and manufacturers of e-cigarettes spend a lot of money to advertise them as better than traditional cigarettes. 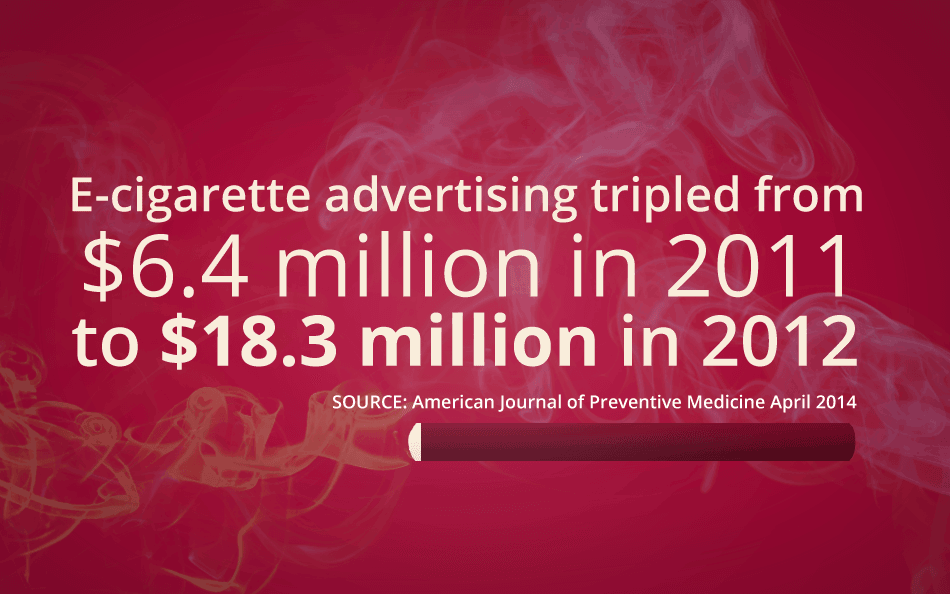 They call them a healthier alternative, a way to quit smoking. They even say that e-cigarettes don't produce second-hand smoke. But is any of that true?

1. E-Cigarettes Can Get Away With False Claims

Manufacturers are able to get away with making claims not backed by scientific evidence because most e-cigarettes are not currently regulated.

Only e-cigarettes marketed for therapeutic use are regulated by the FDA. Manufacturers can easily get around this regulation by marketing their products for other uses.

This means that the FDA is not reviewing the safety of these products, the truth of their claims, or the information on their labels.

Measured nicotine levels can be significantly different from the amounts written on the labels of refills and cartridges, according to a February 2014 study published in Tobacco Control. The FDA even found that some e-cigarettes labeled nicotine-free actually do contain nicotine.

The FDA issued a proposal to start regulating e-cigarettes, but this hasn't happened yet. 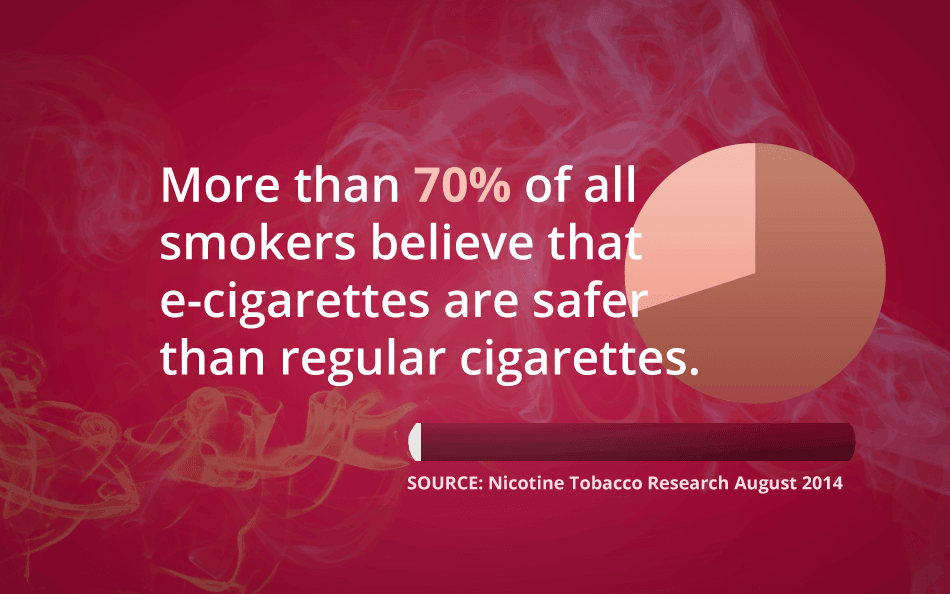 3. Cover Your Face Before Using E-Cigarettes

Chemicals in e-cigarettes vary greatly across brands and types. But one thing is consistent: Liquid nicotine is lethal if ingested, inhaled, or absorbed through the skin or eyes.

The safety precautions on some e-cigarette websites include a minimum recommendation for users to use chemical resistant gloves, coveralls, and shoe covers along with a faceshield, head cover and organic vapor respirator when handling 100 milligrams or more of liquid nicotine.

The safety recommendations may seem overkill until you consider that ingesting 60 milligrams of nicotine is enough to kill a 150-pound adult, according the US Centers for Disease Control and Prevention.

Does that sounds like something you want to have around the house, in your purse, or put in your body?

This is very alarming because e-cigarette vials can get as big as 100 milligrams.

4. A New Risk for Children and Youth

More than half of calls to Poison Control Centers referred to exposure of kids younger than 5 years old. Unfortunately, e-cigarette cartridges are not required to be childproofed. Additionally, they come in flavors that can look appealing to kids. 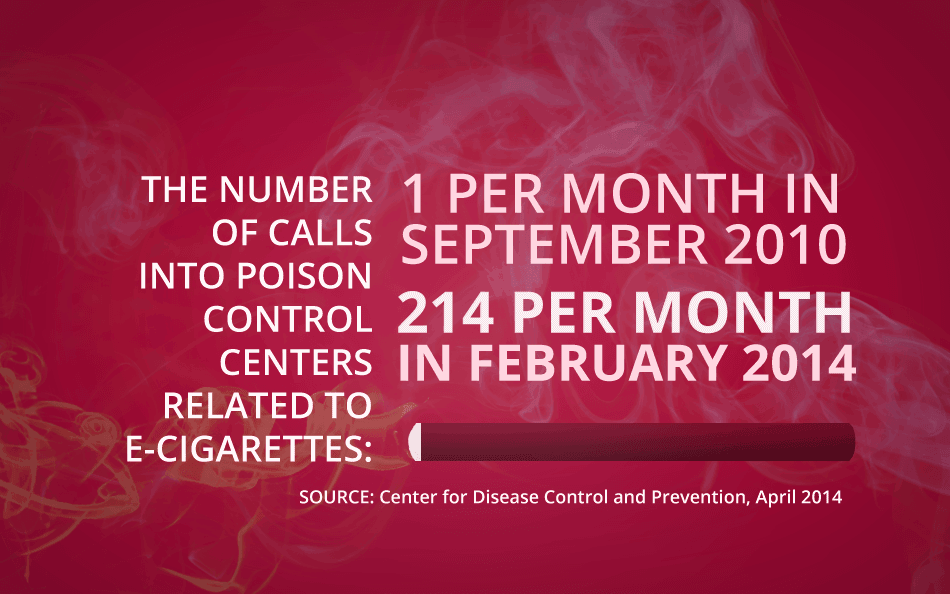 Another concern is e-cigarettes use among youth. More than 250,000 middle and high school students who never smoked used e-cigarettes, according to the Center for Disease Control and Prevention. 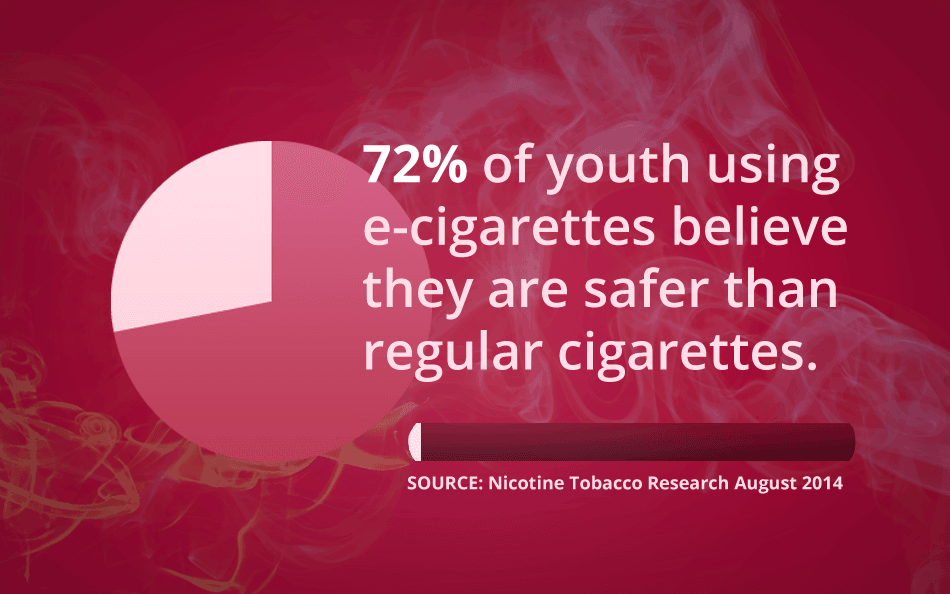 When you're talking to a young person about smoking, don't forget to mention that e-cigarettes may be just as bad. And if you're trying to quit smoking, leave the e-cigarettes on the shelf. An EIRMC physician can help you take a safer route to being smoke free.

5 Misconceptions People Have About Hookah Smoke

Benefits of daily meditation for depression and anxiety