The Good News About Colon Cancer Screening and Diagnosis

Colon cancer is a serious health issue in America today. It's the third most commonly diagnosed cancer and the third leading cause of cancer-related deaths in the United States. 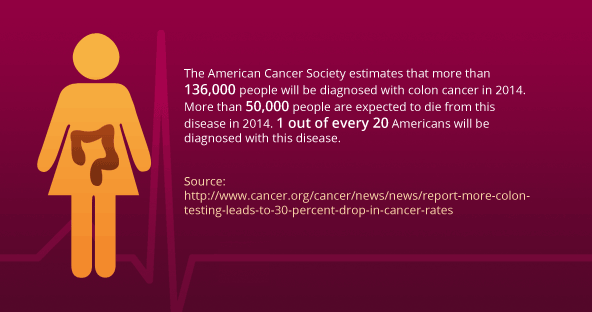 But with screenings come hope.

Early detection is one reason why there are nearly 1.2 million survivors of colon cancer in America today, and that number is expected to go up.

The rate of people age 50 and over diagnosed with colon cancer has decreased by 30% in the last decade because more people are getting screened, according to a March 2014 report by the American Cancer Society (ACS).

Cancer screening involves looking for polyps in the colon lining of people who are not experiencing any symptoms. For colon cancer, screening a person's colon and rectum can be life-saving.

While the ACS notes that in most cases polyps do not turn into cancer, it is still wise to remove them as a preventive measure. Regular screening is important because it increases the likelihood of early detection and easier treatment.

The declining colon cancer rate is great news, but here are some other facts you should know:

When should I get screened for colon cancer?

Colon cancer is typically diagnosed in people over 50, which is why the ACS recommends that you begin screening at that age. But, if you have risk factors—such as a family history of colon cancer—talk to your doctor about starting the screening process earlier.

What are some common reasons people don't get screened for colon cancer?

In adults age 50 to 75, colonoscopy use has jumped from 19% in 2000 to 55% in 2010. But unfortunately, not everyone who needs to actually ends up getting screened for colon cancer. Yes, one reason could be that screening involves putting a tube up a very private place. But that's not the only thing stopping people. 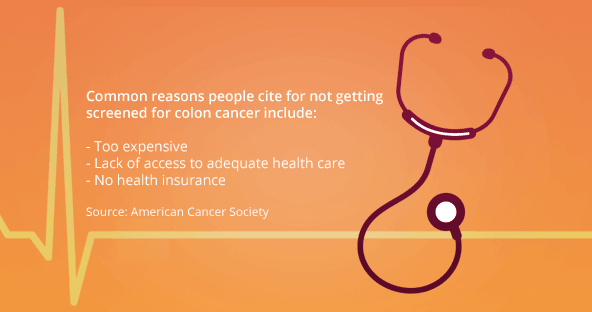 What are my options for colon cancer screening?

Tests that find both polyps and cancer: 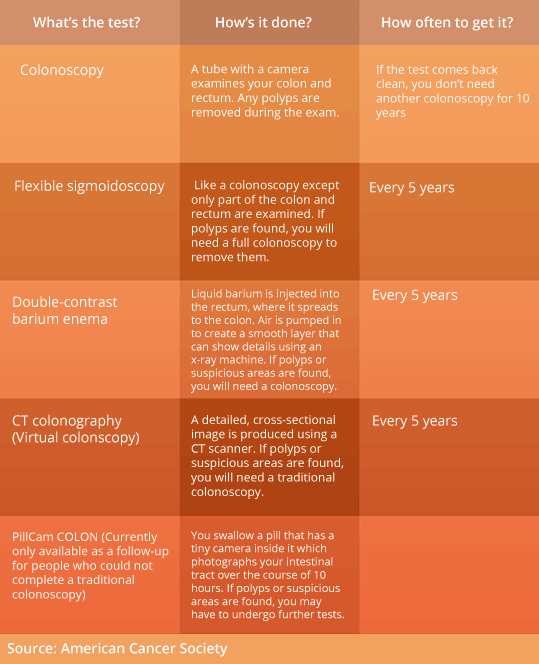 The National Colorectal Screening Roundtable has launched an initiative that aims to increase the colon cancer screening rate to 80% by 2018, says the ACS. The Roundtable is dedicated to achieving this goal by reducing or removing barriers to screening, including cost and access.

Idaho currently ranks 44th in colon cancer screening rates, with 55% of adults age 50 or older getting screened between 2006 and 2008, according to a 2013 report by the American Cancer Society. Approximately 580 people were living with colon cancer in Idaho in 2012, and more than 200 people died from this disease that year, says the Cancer Data Registry of Idaho.

When the ACS releases their report on the state of colon cancer in America in 2018, we will be on our way to making this disease's nasty statistics a thing of the past.

For more information about cancer treatments at EIRMC check out our website.

Only the Best for Your High Risk Pregnancy

What I wish my husband knew when intimacy is painful

You're Too Young To have Cancer: How to Tell Your Family About Your Diagnosis

Developing A Birth Plan: Why Expectant Moms Should Be Flexible