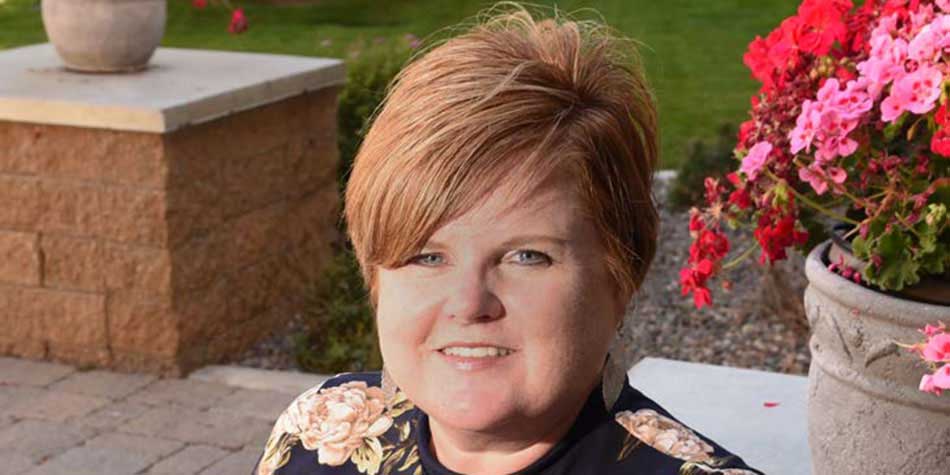 Excerpt from an article by Bill Schaefer, Post Register

There’s never a good time for a breast cancer diagnosis. But this experience had an unexpected silver lining.

Rachel Fuhriman’s breast cancer story began in November 2017. A bothersome pain in her breast prompted her to visit her gynecologist, where they decided to schedule a mammogram. After the screening, Rachel received a letter recommending a more detailed mammogram, which she scheduled right away.

“I got right in,” she said. “Then, the radiologist wouldn’t let me leave without making an appointment for a biopsy.”

Rachel felt calm while she waited for the biopsy results, expecting they would be negative.

“I wasn’t too concerned, so I was really surprised when I got the call; it was breast cancer,” Rachel said.

“Emily became one of my good friends during the next couple of months,” Rachel said. “She met me at the doctor’s appointments and called to check on me.”

With Emily’s support, Rachel began determining the best treatment path. A lumpectomy was one option. A mastectomy was another. Both could require radiation and chemotherapy treatments, depending on how far the cancer had advanced.

Rachel consulted two surgeons and a radiation oncologist, who all recommended a double-mastectomy. She followed their advice and Dr. Michael Lemon performed the surgery on Feb. 5, 2018. Dr. Laura Cooper then began the process of reconstructive surgery.

From diagnosis through her recovery period, this already difficult time coincided with the holiday season. But Rachel, her husband, and their four young children got through it with love and support from extended family, neighbors, friends – and even people she barely knew.

“I had so many people reach out to me,” she recalled. “They brought gift baskets and meals, or just called and texted. It meant the world to me.”

Emily continued to be there for her as well. “If I was having a moment of panic, I could call her,” Rachel said. “She was awesome.”

Today, Rachel says that her cancer experience had a silver lining – she had so much support when she needed it. That’s why she will help others to know they are loved for years to come.

How to familiarize yourself with your breasts through a self-exam

Colon cancer screening; get one at age 45!

The latest on skin cancer