Teen Suicide: What Parents Can Do Before It's Too Late

It's one of the most devastating scenes imaginable: A parent or sibling walks into a teenager's room. Instead of finding him playing video games or chatting online, he's lying there -- with an empty pill bottle nearby.

Or sometimes the scene is even more dreadful: The teen has hanged herself, shot herself or used some other violent means to abruptly end her life.

Losing a teenager to suicide is harrowing. It leaves parents with empty bedrooms and large voids in their hearts. There's the guilt of wondering if anything could've prevented this, especially if no one saw it coming.

Sadly, this is a devastating reality for too many families in the United States. Teen suicide is the third leading cause of death for kids ages 10 to 24, according to the US Centers for Disease Control and Prevention (CDC). 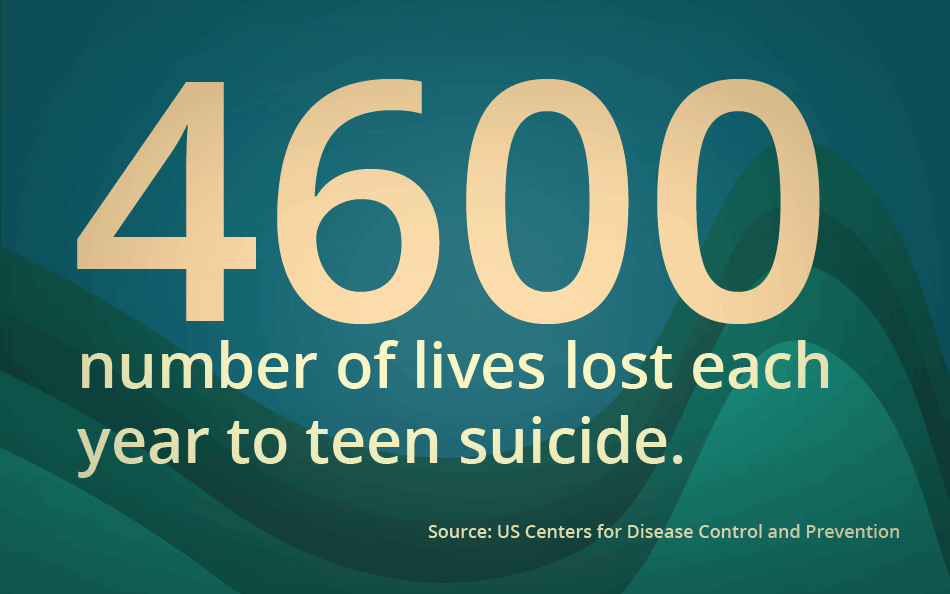 Source: US Centers for Disease Control and Prevention

The transition from childhood to adulthood can be a very confusing time. Adolescence is filled with social and academic pressures. On top of that, bodies are changing and sexual identities and relationships are explored.

Teens have a deep desire to fit in and be accepted. When that doesn't happen, anxiety and depression can take over.

According to Dr. John Landers, EIRMC's clinical psychologist, two recurring themes drive people to want to take their own lives:

1. Feeling like they don't belong. For teens, this could be a result of a rejection, loss of a relationship, bullying or just feeling disconnected from their peers.

2. Feeling like a burden to others. This can happen with the diagnosis of a serious illness, death of a family member, divorce, shame brought onto themselves or those around them.

What Can Parents Do To Protect Their Kids?

1. Communicate with your kids. More importantly listen, says Dr. Landers. People with suicidal thoughts have a constant tape playing in their heads that tells them no one cares.

Show them that this isn't true. Listen to their hearts. Being heard and understood can be a powerful antidote to feeling un-valued.

Also, have open conversations about bullying and what he/she should do if they are being bullied. The worst thing would be for your kid to bullied and for no one to know. 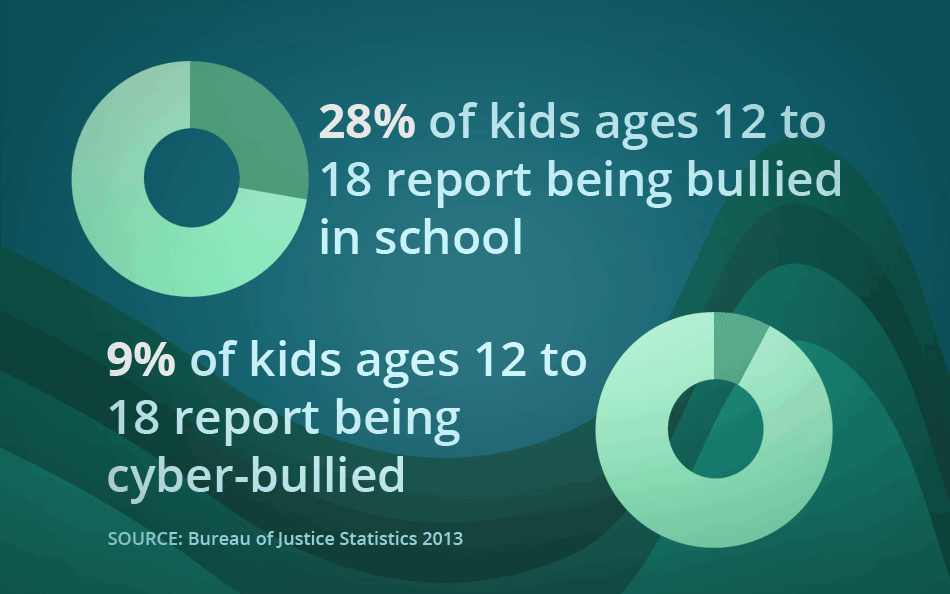 2. Monitor social media activity. Social media, the internet, and cell phones have created a dangerous ground for a new type of bullying: cyber-bullying.

Cyber-bullying is when a child targets another child. The targeted child is tormented, threatened, harassed, or humiliated using the internet, social media, cell phone, or other technology.

Examples of cyber-bullying include sharing incriminating photos of someone, spreading rumors about the target on social media, sharing another person's secret online, or just plain mean, threatening, and abusive comments about another teen's looks, weight, or self worth.

Kids who are cyber-bullied are usually bullied in person as well.

Cyber-bullying is different because once targeted, it's hard for kids to get away from it. It goes on 24 hours a day, 7 days a week.

It can be done anonymously, making it impossible to trace the source. And even when the source is known, embarrassing photos and information are very hard to delete once they're posted online.

Establish clear rules on internet and phone use.

You will need to balance your teen's need for independence with your role as a parent to keep your child safe. Have clear rules about internet and cell phone use, like requiring that you have access to their gadgets at all times.

Remember that establishing clear rules is easier when technology is first given versus after they've already developed their own habits.

Be proactive about keeping up to date on your child's internet activity. Create your own accounts on social media sites to stay connected to his/her posts. Or ask another trusted adult to do this. 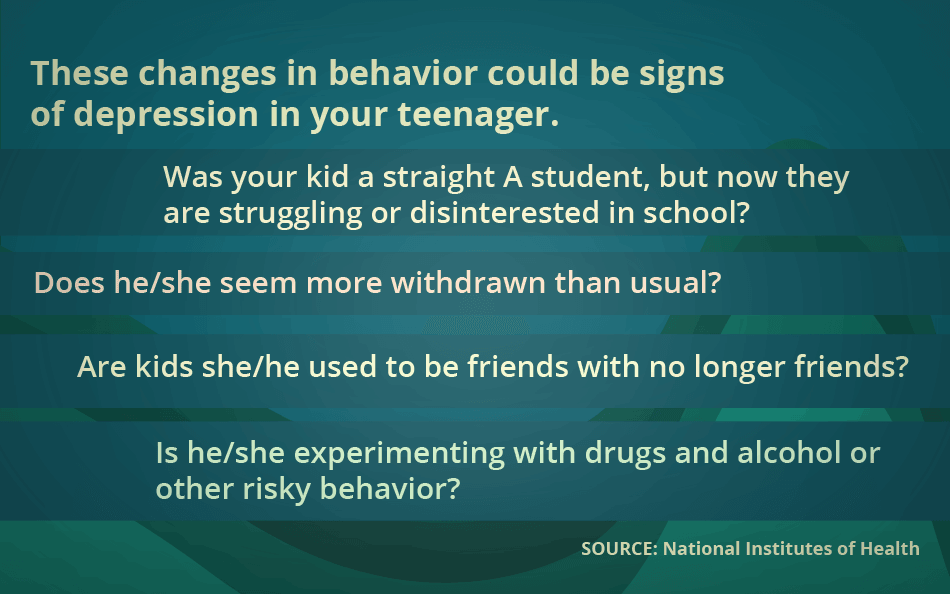 If it's difficult for your teen to open up to you, ask a trusted family member or friend to talk with her.

Don't minimize signs of depression. If he/she may be depressed, get them professional as soon as possible.

Talk with your teens. Ask them questions and be ready to listen.

If you'd like to talk with a clinician about concerns for your teenager, the EIRMC team at the Behavioral Health Center is ready to help.

Other helpful sources for additional information include the American Academy of Child & Adolescent Psychiatry, American Psychological Association, and the National Alliance on Mental Illness.

Are these household chemicals bad for your health?

Working from home with kids – staying sane and productive

Things To Do Before College: A Medical Checklist For Your Child