Remember your elementary school crossing guard? As you approached the intersection, she'd raise her paddle to halt traffic and let you cross the street safely. Once on the other side, she'd allow traffic through again.

Those school crossing guards behave very much like your own heart valves. Your heart valves move blood in one specific direction: straight toward the lungs, where it receives oxygen.

The masses of school kids heading to and from school are like blood circulating through your body to and from your heart. Heart valves control blood flow like school crossing guards control traffic flow.

But what if the school crossing guard doesn't control traffic properly? Serious accidents can occur. The same rules apply to heart valves. Faulty valves can lead to a whole host of problems, including heart failure.

Here are 3 ways your heart valves are like school crossing guards and what happens when they fail to do their job.

For blood to reach the lungs, it must go through two of the four heart chambers. When it leaves the lungs after being oxygenated, it goes through the last two chambers out to the body through the aorta, the body's main artery.

Between each chamber is a valve. Each of these shuts to allow blood to fill one chamber, and then opens to move blood to the next chamber. 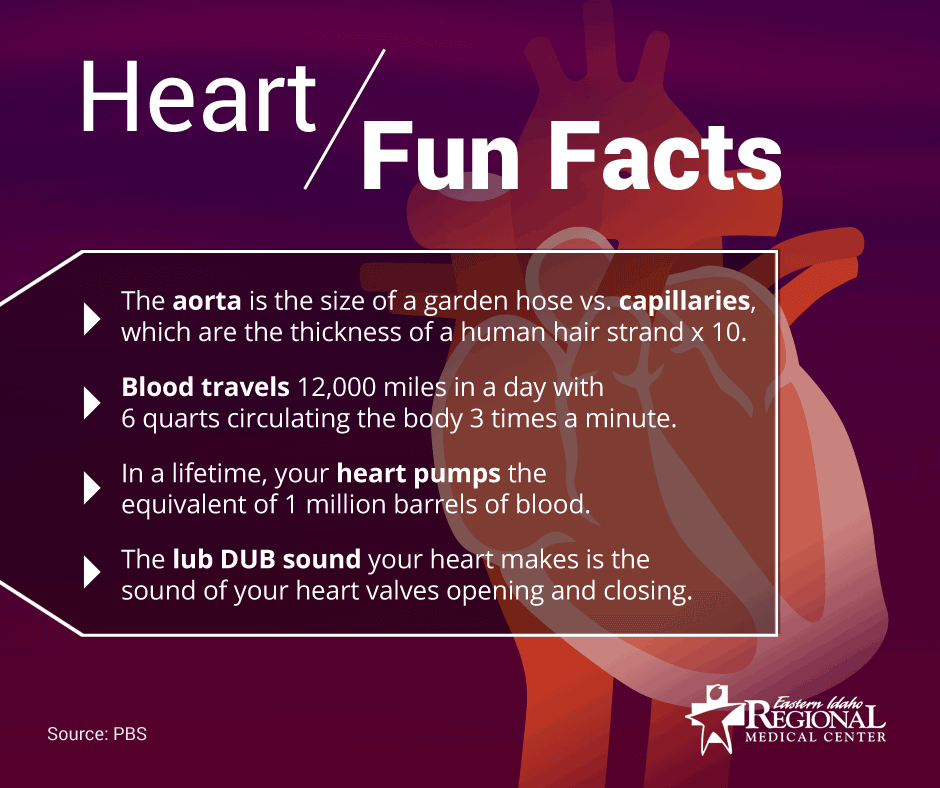 When a valve restricts too much blood flow, a condition called stenosis occurs. This is caused by valve flaps failing to fully open because one of three things happens, according to the National Heart, Lung, and Blood Institute (NHLBI). The valves are:

These valve issues can be caused by age or an improperly formed valve.

Stenosis is like a tightly wound school crossing guard who takes his job way too seriously. Because he's so uptight, he can cause congestion, forcing a large pool of school kids to walk single file completely inside the crosswalk lines.

When this happens with heart valves, not enough oxygenated blood flows through the chambers. In turn, your heart has to work harder and your body gets a reduced supply of oxygen-rich blood.

Leaky heart valves can cause regurgitation, which is pretty much like what it sounds. When a valve fails to close tightly, it can cause backflow where blood leaks backward into the chamber instead of marching forward into the next chamber, explains the NHLBI.

There's always that lax crossing guard who generally makes sure kids are moving toward school, but she does not notice rogue kids. You know, the kids who start clowning around in the middle of the intersection. A chase begins and they're running in the other direction, not watching other pedestrians and just causing havoc.

When a leaky valve occurs, it's usually because the valve flaps aren't stiff enough. So, they flop or bulge backward into an upper heart chamber, says the NHLBI.

Weak valves tend to tax the heart because it takes extra work to pump the same amount of blood, says the American Heart Association.

Imagine a busy intersection when school is in session, but no crossing guard is on duty. Fights may break out in the intersection or too many kids could try to cross when cars are coming. Anything can happen”and most likely it will. This is what atresia is like for heart valves.

When a heart valve is not properly formed”usually at birth”that's atresia, which is a congenital heart valve disease, according to the National Heart, Lung, and Blood Institute.

Atresia can be caused by valves that:

When the valve has no opening or is improperly formed, blood passes through a hole between the right and left top heart chambers, explains the National Library of Medicine.

This oxygen-poor blood mixes with oxygen-rich blood in the left atrium and is then sent out to the rest of the body. In turn, the body's oxygen levels are much lower.

Your heart valves, much like school crossing guards, have a huge responsibility. They alert you to major accidents that could possibly occur, and hopefully”if they're doing their jobs well”prevent any from happening.

Wondering if your heart valves are doing their job? Schedule an appointment with an Eastern Idaho Regional Medical Center physician in Idaho Falls, Idaho to be sure.

How many types of diabetes are there?