Do You Really Need a breast self-exam?

The breast self-exam is a hot topic of debate for medical experts and women with breast cancer. 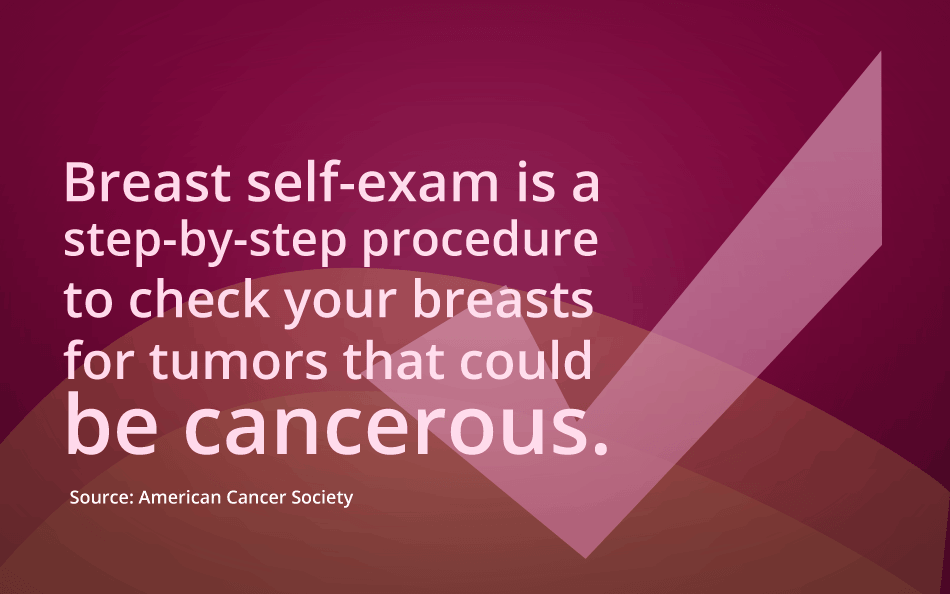 In 2002, the US Preventive Services Task Force (USPSTF) published a study that recommended against breast self-exams. And 13 years later, their recommendation remains unchanged.

The American Cancer Society recommends breast self-exam for women starting in their 20s, though they also note the limitations of self exams.

Then there are women who have found found a cancerous lump because of a breast self-exam, and they can't understand why anyone would recommend against it.

So what's a woman to do?

First, understand the facts and reasons why there is such controversy.

The Case Against Breast Self-Exams

There are several older studies”including a 2002 study in the Journal of the National Cancer Institute and a 1992 study in the European Journal of Epidemiology”that found no difference in mortality for women who performed breast self-exams and those who didn't. That means women were not more or less likely to die from breast cancer because they were doing breast self-exams.

The studies did show, however, that women in the breast self-exam group had more unnecessary biopsies for benign tumors. These surgeries can cause a lot of unnecessary stress and anxiety for women and their families.

It's also worth noting that women conduct breast self-exams at home on their own. This means that there is no way to ensure that women are doing the exam correctly. Some may be more thorough than others.

Arguments For The Breast Self-Exam

On the other hand, breast cancer survivors who found their cancer during a self-exam say it saved their lives.

Plus, it's free, and it's not like it hurts.

No need to go to the doctors office. No claims to file to insurance. Just learn the method correctly, and perform it regularly three to five days after the start of your period.

95% of new breast cancer cases are found in women over 40, according to the American Cancer Society. If you've gone through menopause, pick a day of the month to perform the exam and keep it consistent from month to month. 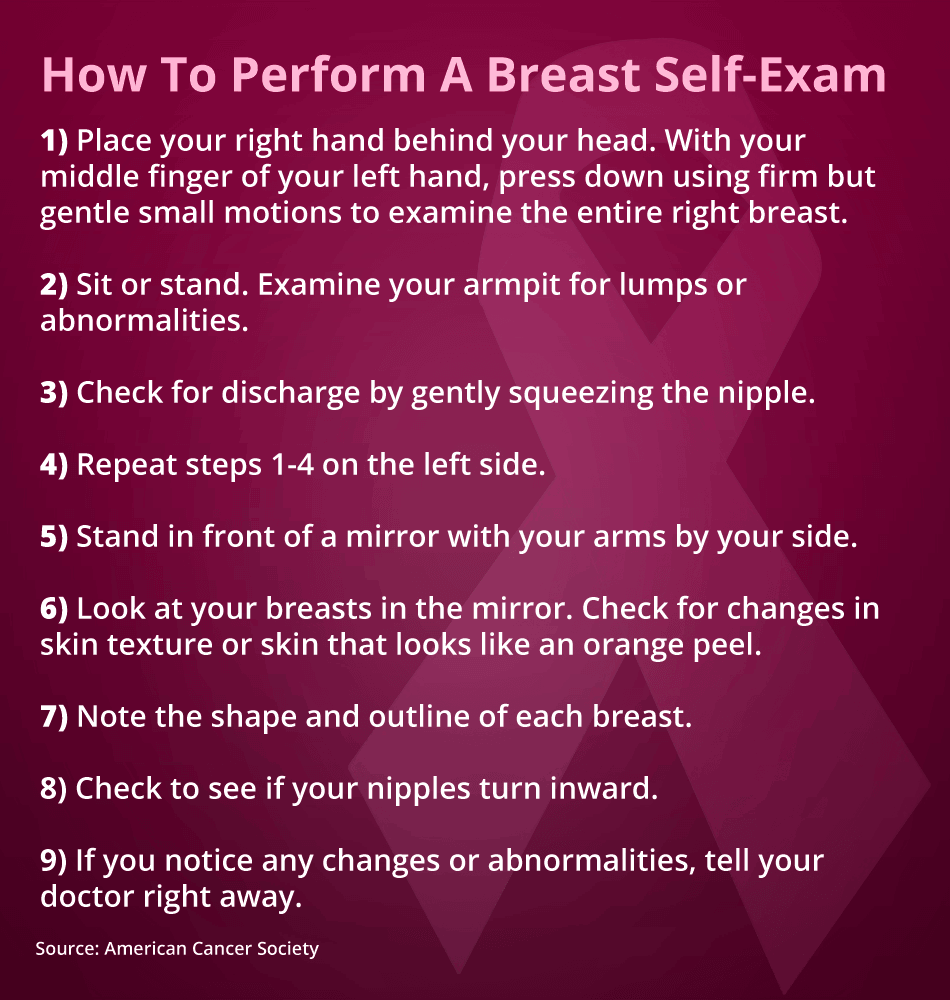 In general, women should focus more on breast self-awareness, suggests a February 2013 article in American Family Physician. This means knowing what your breast normally look like and how they feel.

Instead of a step by step procedure, self-awareness encourages women to be know what's normal and what's not with their bodies. This will increase the chance that any changes are detected sooner rather than later.

As with most cancers, early detection is key. Breast cancer is no different. 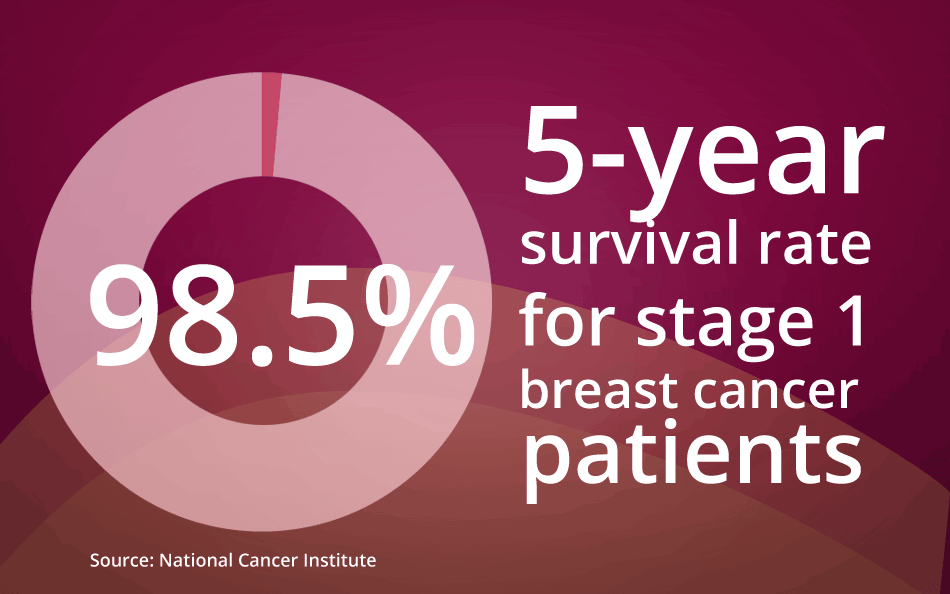 Whether you choose breast self-exam or self-awareness, neither replace regular checkups with your doctor. If you decide breast self-exam is right for you, talk to a doctor at EIRMC about learning the correct method.

When is the last time you took time out of a busy day to focus on yourself? Here are five self-care day ideas to help you slow down and find...

Can this drink increase your risk of stroke?