5 Reasons Why A Heart Arrhythmia Can Be So Dangerous

Your heart is an electrical powerhouse. It beats 100,000 times, pumping nearly 2,000 gallons of blood”daily”all thanks to its internal electrical system. And the beat goes on, until a kink in the electrical system causes it to malfunction.

When electrical activity interrupts the heart, it's called an arrhythmia. This can cause the heart to beat too fast, too slow, or irregularly, says the National Heart, Lung, and Blood Institute. (NHLBI).

For the most part, arrhythmias aren't harmful. But when they get in the way of the heart's ability to pump blood, they can be life-threatening.

Here are 5 reasons why a heart arrhythmia can be so dangerous.

1. It Can Lead To Cardiac Arrest And Death.

When your heart suddenly stops beating, it's called cardiac arrest. An arrhythmia that creates either an extremely fast (tachycardia) or slow (bradycardia) heart beat causes it. A normal resting heart beats between 60 to 100 times per minute, says the American Heart Association (AHA).

A common arrhythmia that causes cardiac arrest is ventricular fibrillation, reports the AHA.

This occurs when the two lower chambers of the heart quiver instead of beat because of an erratic electrical signal. As a result, the heart pumps little to no blood and you immediately collapse”and possibly die.

If action is taken quickly enough, the heart can be shocked into beating again with a defibrillator or using cardiopulmonary resuscitation (CPR).

2. It Can Cause Organ Damage.

Your body's organs thrive on proper blood flow because blood delivers oxygen. Without it, your organs can become damaged and possibly fail.

If you suffer cardiac arrest without immediate medical attention to restore your heart to its normal rhythm, but you survive, the AHA says you may suffer damage to:

When you have a stroke, a blood vessel that supplies oxygen to the brain either ruptures or gets clogged, explains the AHA. Without good oxygen supply to the brain, its cells die and nerve cells can't function.

An arrhythmia in the top heart chambers, or atria, can cause stroke. This is called atrial fibrillation, or a-fib, when the top chambers quiver rather than beat. Since blood can't get fully pumped out of that chamber, it collects, creating a clot. 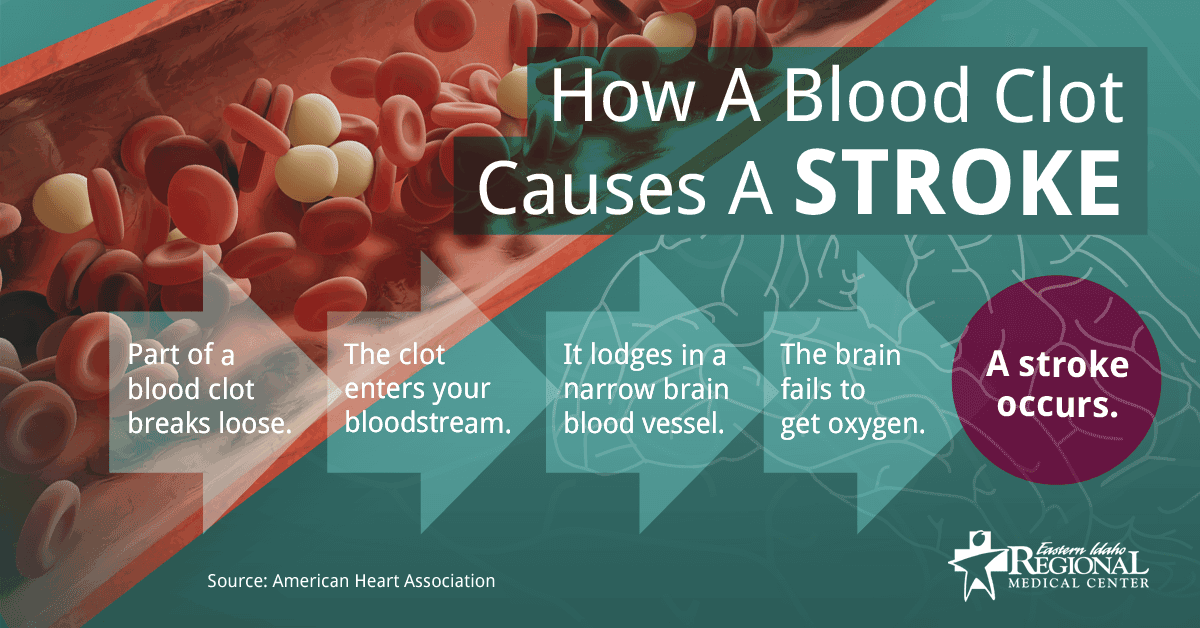 Our brain and nerve cells control various parts of our body, so when they die, they can't be replaced. As a result, we lose function of whatever body part those nerves control.

4. It Can Lead To Heart Failure.

Another complication of a-fib is heart failure, when the body fails to pump enough blood, explains the NHLBI.

In a-fib, not only do electrical signals travel rapidly through the top chambers causing disruption, but they may also alter the bottom chambers' behavior.

Since the heart's lower chambers, or ventricles, are moving so quickly, they can't completely fill with blood. So, your lungs and body don't receive enough blood supply. The result? Heart failure.

Heart failure can also be caused by a block in the heart's electrical pathways, which causes a slower than normal heart rate, according to the American Heart Association.

A heart rate of less than 60 beats per minute while at rest”unless you're in great physical shape”may be considered too slow.

5. It Can Lead To Fainting.

Compared with cardiac arrest or any of these other conditions, fainting may seem like a walk in the park. But it's no picnic, either.

Fainting happens when blood flow to the brain stops suddenly and you lose consciousness. It can serve as a warning sign that your heart rhythm is off and blood is not properly circulating throughout your body, says the National Institute of Neurological Disorders and Stroke.

If you don't know you have a heart arrhythmia, then you could faint unexpectedly while participating in other activities, such as driving or swimming, which could ultimately end in death.

If you think you have a serious heart arrhythmia, please make an appointment with an Eastern Idaho Regional Medical Center physician.

How many types of diabetes are there?