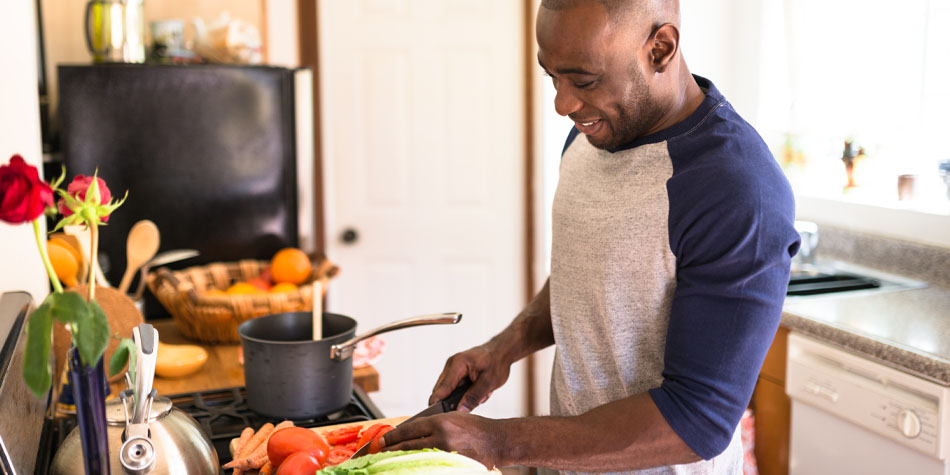 Kidney stones are painful and all too common. About 1 in 10 people develop kidney stones during their lifetime, says the National Kidney Foundation. Men between the ages of 30–50 have the highest risk. And once you've had a kidney stone, your chances of having another go up.

Kidney stones form when substances in the urine become highly concentrated. Calcium oxalate and calcium phosphate stones are most common. Other types include uric acid, struvite and cystine stones.

The best way to prevent kidney stones is to drink at least 12 cups of fluid a day, preferably water, says the National Kidney Foundation. These five measures may also help.

Even if you've experienced kidney stones many times before, it's important to never ignore your symptoms. The National Institute of Diabetes and Digestive and Kidney Disease lists common symptoms of kidney stones to be on the lookout for:

If you experience any of these symptoms, seek medical attention immediately. These symptoms may indicate a kidney stone, or they could mean you have a more serious condition.

Take Me to EIRMC: Where William's Life Was Saved

November 30, 2020
William was flown to EIRMC after being run over by a 30-ton truck. It crushed his legs and left him near death. Now, he's back on his dairy.
Previous Post

Take Me To EIRMC: Lynn's Story

November 23, 2020
Lynn was golfing when his normal swing didn't quite work. He drove home nap. But luckily, his wife Jean recognized signs of Lynn's stroke.
Next Post
Back to blog home

Circulatory System Function: Why Your Heart And Veins Need Each Other

Could your persistent cough be walking pneumonia?