Understanding the Risks of Infants and TV

The allure of an electronic screen and the possibilities that come with it are so enticing. Sometimes you feel like just kicking back on the couch and relaxing for three or four hours on a Friday night.

That may well be good for you, but the same rules may not apply to your children”particularly toddlers and infants”and TV watching.

The American Academy of Pediatrics (AAP) says kids are spending an average of seven hours per day on electronic media. Research proves that may not be wise. Late Apple CEO Steve Jobs famously put austere limits on the number of electronic gadgets his kids could use at home. Read on to find out why his advice makes sense.

Too Much TV Shortchanges Toddlers

An October 2011 study in the medical journal Pediatrics found that watching nine minutes of a television show instead of drawing for nine minutes significantly impaired the executive function of preschoolers in the short term.

They defined executive function as the ability to focus, problem-solve, and delay immediate gratification in favor of a long-term goal. The negative effect on attention appears to be greater when watching fast-paced shows, which minimizes the importance of this executive function. 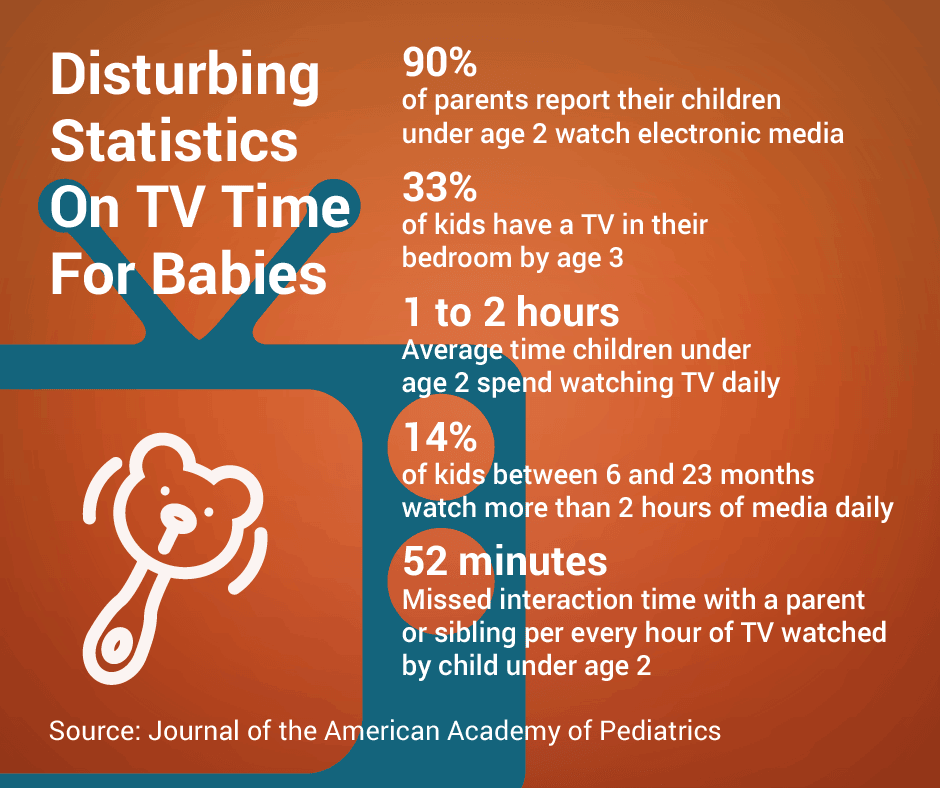 SOURCE: Journal of the American Academy of Pediatrics

Too Much TV Causes Developmental Problems In Infants

Consequences of watching electronic media excessively are even more dire for infants. A November 2011 study in Pediatrics says the effects of kids under age 2 watching TV are serious. Even if the program being watched is educational, there is no guarantee the child will understand what he or she is watching.

The study details the following effects engagement with electronic media has on young children:

5 Ways Parents Can Limit Screen TimeThe November 2011 study in Pediatrics noted that part of the problem is that parents simply don't know these facts.

The American Academy of Pediatrics has suggested reducing media time”here are 5 recommendations for parents:

Should I be worried if I'm seeing spots?

10 Non-Dairy High Calcium Foods that May Surprise You

Seeing your provider during the pandemic: What to expect

What is CBD and why are so many people using it?