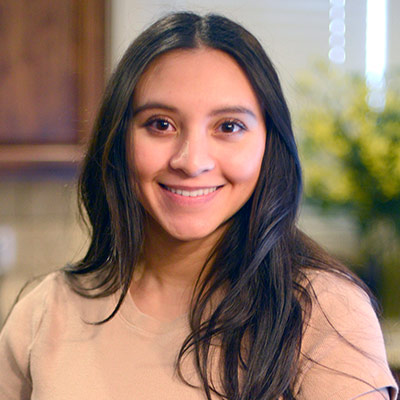 Take my babies to EIRMC’s NICU: I trust their attention to detail

Kayleigh learned she was pregnant about one week before the bleeding began. There was a lot of blood. So much so, Kayleigh passed out on the couch. She assumed she was miscarrying but kept praying that it could be something else. Thankfully, it was.

After an ultrasound at a Virginia hospital, a nurse announced to Kayleigh that both heartbeats were strong.

“I took that as my baby’s heartbeat and mine, and I felt relieved I wasn’t having a miscarriage. I think the nurse thought I took the news a little too well, so a second later she clarified and said, ‘You’re having twins!” Kayleigh said. “I was on birth control, so the fact that I was pregnant at all was a shock … When I called to tell my husband the news about twins, he was silent for a full minute before he said anything.”

Kayleigh’s hemorrhaging, though rare, did not put herself or the twins at risk. She experienced two or three more bouts of bleeding during the first half of her pregnancy, but it stopped by the time she and her husband, Andrew, returned from a summer job in Virginia to their university and home in Idaho.

An unexpected turn: Meeting the twins

At 35-weeks gestation, Kayleigh’s body went into labor, and doctors at EIRMC recognized that Kayleigh needed an emergency C-section. Andrew and Kayleigh’s mom joined the labor and delivery team in the operating room to meet the twins.

Blakely Anne entered the world first, weighing in at 4 lbs. 12 oz. She arrived strong and sweet; but as Blakely left the womb, her twin sister, Lilah Jane, became buried deep within.

“Lilah got sucked back into my stomach and turned breach. It was terrifying. She was not moving at all, and I could hear panic in the doctor’s voice,” Kayleigh said. “When Lilah did come out, she didn’t look good … They were rushed to the NICU, and I joined them about 90 minutes later to get a good look at them. By then, all was well.”

In fact, it was one nurses’ attention to detail that saved little Lilah Jane.

“A nurse walked by Lilah’s bed and noticed her tummy distended. I’m so thankful for her! Because she saw it, they called for an X-ray and sure enough, her stomach was filled with air. That means, there had to be a hole somewhere in her stomach to let that air in,” Kayleigh said.